Alan Semerdjian’s work always seems to find its way to those who want a little more out of the music they let into their lives. Perhaps its his insistence on doing things his own way and staying true to his vision of the world, one informed by years of creating art, writing essays and poems, and teaching high school English in and around New York City. Or maybe it's his allegiance to the universal themes of longing and reflection. His is a fierce new kind of romanticism that paints stark yet vivid portraits of our interior spaces and our vulnerabilities while always suggesting love for the human condition and hope for a better tomorrow. Whatever the reason, Semerdjian is beloved by his community of listeners and those in the know.

After 20 years of making and releasing music on his own in a myriad of bands and genres (and earning rave reviews, film and television credits, and CMJ success along the way), Semerdjian has partnered with Asheville's NewSong Recordings for his latest release, Quiet Songs for Loud Times (summer 2013). The collection of deeply personal songs is his response to the changing world around him and, on a broader level, the complexities that challenge our society as a whole. "In many ways, this is a record about growing up," says Semerdjian, "and realizing that what we imagined adulthood would look like isn't necessarily what it ends up being...and that that's not necessarily a bad thing." On the subject of the name of the album, Semerdjian says, "There are all different kinds of 'loud times.' Over the past three years of writing, performing, and recording these songs, I found that the external vibrations in the world - the economic hardships of the country and the occupy movement, for instance - mirror what's going on inside for so many of us, our interpersonal relationships and coming to grips with our own mortality...and vice versa. These songs are a response to those vibrations."

Quiet Songs for Loud Times is mixed by longtime friend and frequent collaborator Mike Bloom (The Elected, Rilo Kiley, Julian Casablancas), who has worked with Semerdjian on his previous two releases (2005‘s When There Was Something Wrong With You and 2009’s The Big Beauty), and features appearances by Aram Bajakian (Lou Reed, Diana Krall) on electric guitar, Chris Kuffner (Ingrid Michaelson) on bass, Dave Diamond (Assembly of Dust) on drums and percussion and Matt Iselin on piano and organ. The team succeeds at constructing a mature and artful intimacy that is consistent with Semerdjian’s distinct aesthetic while striking notes familiar in modern folk music, indie and art rock, and Americana traditions. The result is a stunningly beautiful album in both sound and sentiment, finding Alan Semerdjian at the top of his craft.

“A journeyman singer-songwriter, Alan’s take on our culture spans the depth and breadth of the many collections of styles that make up rock & roll, and true Americana.”

“One of the best albums I’ve received all year”

(John Platt, WFUV, on When There Was Something Wrong With You)

“Required listening from an essential talent”

(Wildy’s World on The Big Beauty) 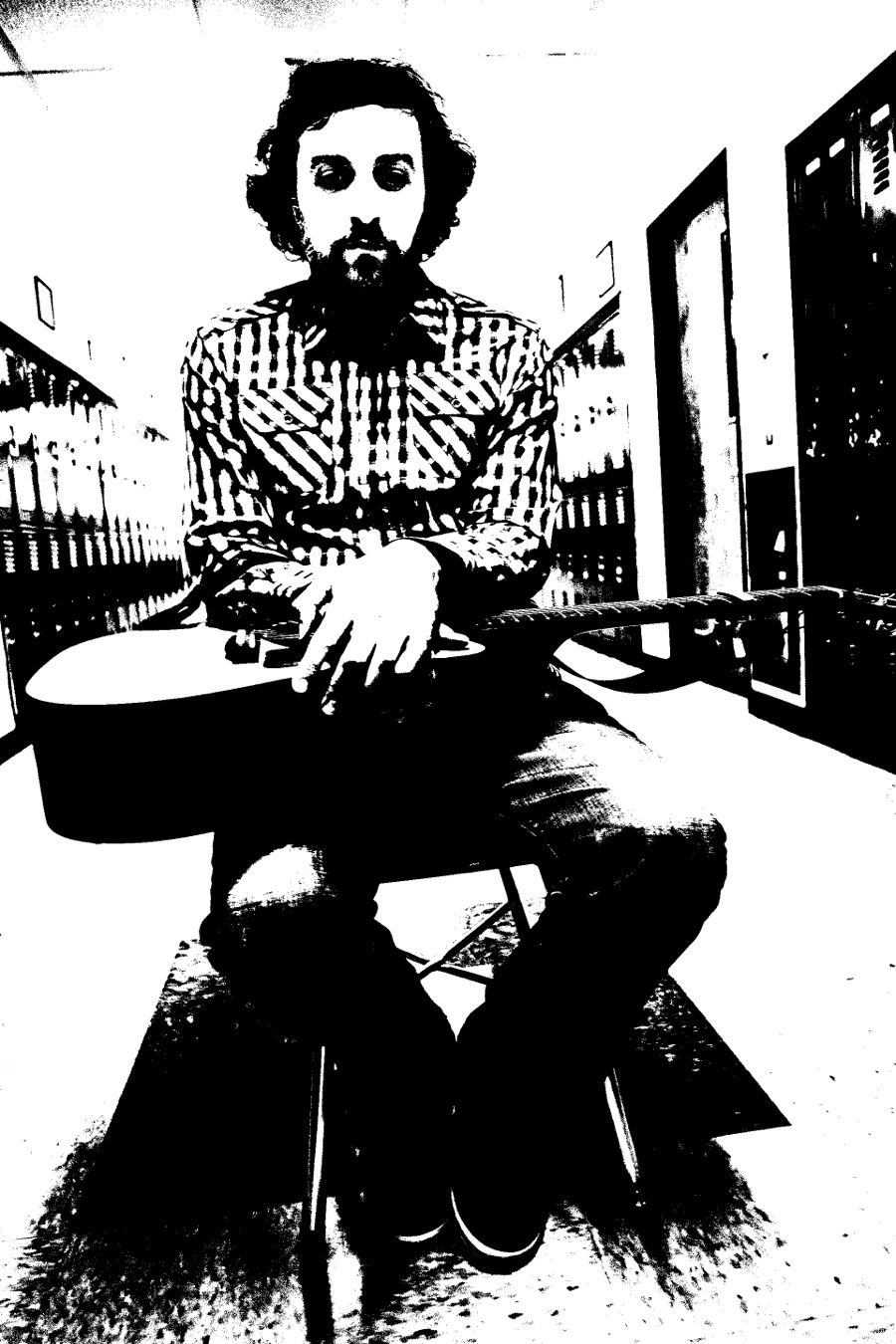